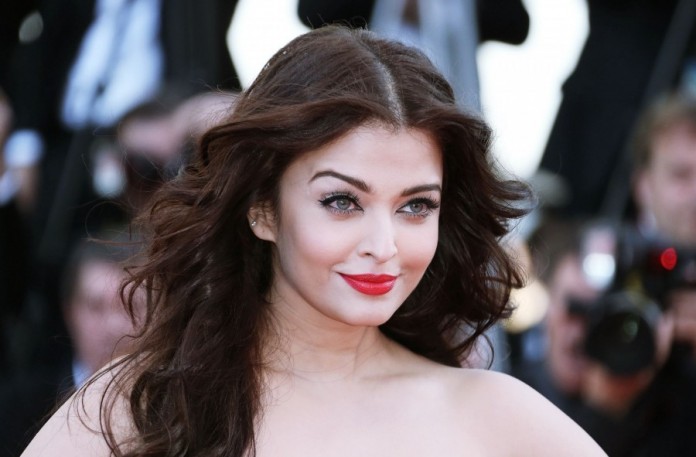 Aishwarya Rai who is all geared up for her comeback movie o be released on 9 Oct 2015 will be performing on medley of her songs at the opener of Indian Super League 2015 on 3 Oct 2015.

“She is performing at the opening of the ISL Football League on October 3. It’s a medley of her songs,” Aishwarya’s spokesperson told IANS.

The second edition of ISL will kick start from Oct 3 with an opening match between Chennai and Kolkata. Interestingly, Abhishek Bachchan is the co-owner of Chennai team, and Aishwarya has reportedly agreed to perform on Abhishek’s insistence.

Considering it’s an medley of songs, we can expect Aishwarya to burn the dance floor on her big his like Dola Re, Kajrare and Crazy Kiya Re.