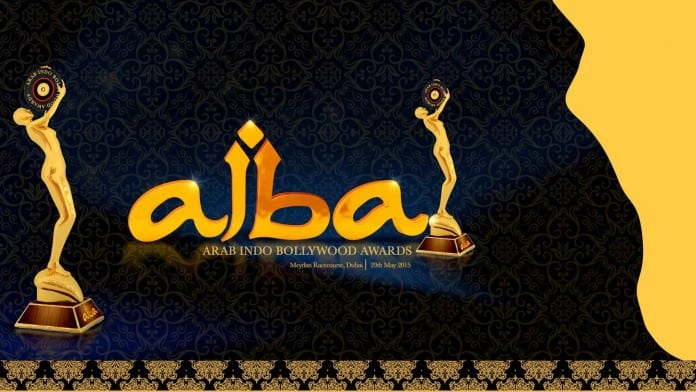 AIBA Awards 2015 was held at the Meydan Racecourse, Dubai, on 29 May. As expected, he event turned out to be a star-studded affair.

Here is the complete list of AIBA Awards 2015 Winners