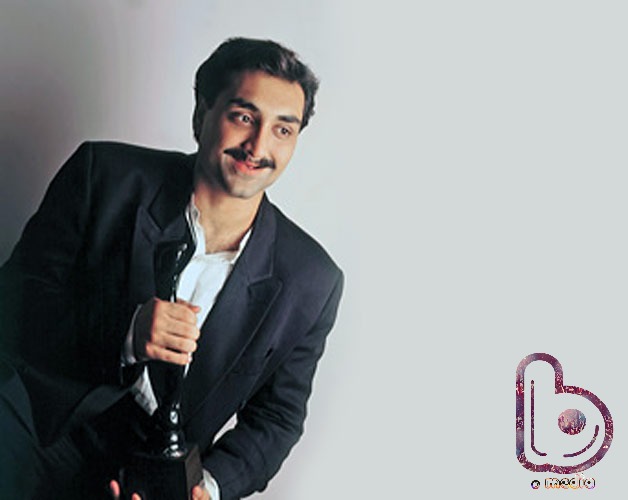 Aditya Chopra has always been a mysterious man. He’s always shied away from the shutterbugs but his talent as a director and producer has got him a lot of recognition. He started off independently as a director at the age of 23 with the all-time blockbuster Dilwale Dulhania Le Jaayenge, then he directed Mohabbatein and his third film as a director in 2008 was Rab Ne Bana Di Jodi with which he launched Anushka Sharma. Now, he has announced his fourth film as a director.

“With the blessings of my father, on his 83rd birth anniversary, I’m announcing my next directorial venture after seven years,” Aditya Chopra said. Aditya Chopra has really got our attention after announcing his movie this way. We can’t wait to know more about the film!