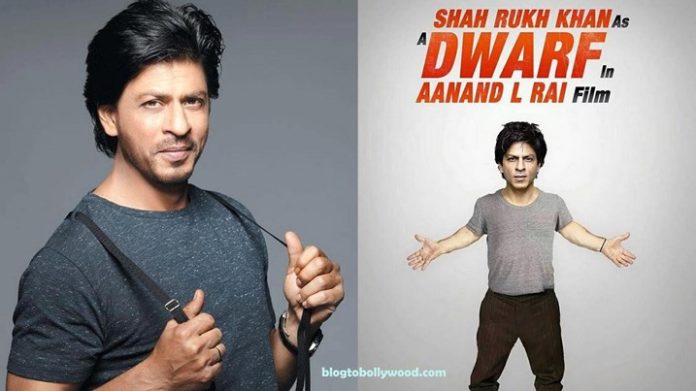 Aanand L. Rai and Shah Rukh Khan’s dwarf movie’s budget is said to be around 150 crores making it one of the costliest movies of Bollywood.

Baahubali had been the costliest movie with a budget of 120 crores until we heard that Robot 2 will have a budget of 350 crores. Rai’s dwarf film will be running in close competition as well. Reportedly, he has got a Hollywood VFX Team on board, the same team that worked on the VFX for Brad Pitt’s The Curious Case of Benjamin Button. SRK and Rai are planning to showcase a never-seen-before visual on big screen with this movie.

The movie is scheduled to release on 21st December 2018. The title of the movie will be revealed soon.
What are your reactions to this news?