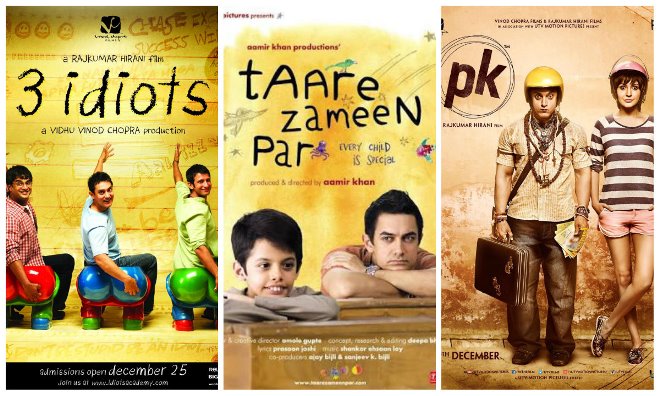 Bollywood’s perfectionist Aamir Khan turns 55 today. Called as Mr Perfectionist of Bollywood, Aamir has made a special place in the hearts of the people. Here’s a look at the best and most impactful performances by Aamir Khan that you would like to watch again and again.

The real-life story of Mahaveer Phogat was adapted on screen by Aamir himself and he essayed the role of the middle-aged father who trains his daughters to become wrestlers. The film is a must-watch as it brings out some wonderful performances by not just Aamir but the entire cast of the film.