Home Special Featured Story 10 facts about Nidhhi Agerwal who is making her debut in Munna... 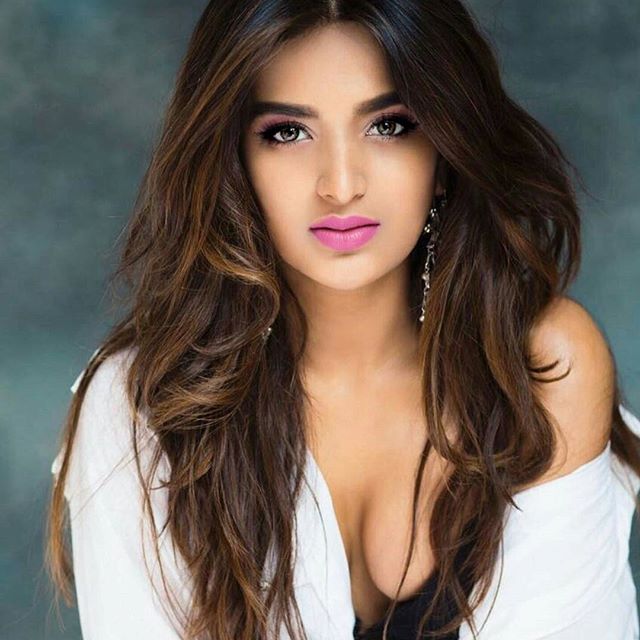 ‘Munna Michael‘ promos are out and while Tiger Shroff’s dance moves have been applauded, the fresh face Nidhhi Agerwal is the centre of attraction too. While not much is known about her as she is new to the industry, we present to you 10 facts about Nidhhi Agerwal which will help you understand her better.

1) Nidhhi Agerwal was born on 23 March 1993 at Bangalore. She did her schooling from Vidyashilp Academy. She holds a graduation in Business Management from Christ University, Bangalore 2) Nidhhi always wanted to be an actress. She was a finalist in Miss Diva 2014, a is a part of Femina Miss India competition.

3) She is a well trained in Belly dance, Ballet and Kathak. 4) Nidhhi had to compete with 300 candidates to bag the role of “Pooja” for her debut film ‘Munna Michael’. She was also asked to sign a no-dating clause till the completion of the film.

5) She is rumoured to be in a relationship with Sonam Kapoor’s brother Harshvardhan Kapoor. 6) Nidhhi is a huge fan of Ranbir Kapoor and Leonardo De Caprio. She happens to have watched all their movies and never misses their latest flicks. 8) Krishna Shroff who is the sister of Tiger Shroff is a long time friend of Nidhhi. Both of them happen to be very close in real life and have shared acting workshops together. 9) She is extremely particular about her fitness routine. She spends a lot of time in the gym and has taken special yoga training to keep her body in proper shape. 10) Nidhhi has a huge list of hobbies. She likes to dance because it relaxes her mind and body. Apart from that, her favourite pastime includes playing tennis, horse riding and painting.

Dou you think, Nidhhi Agerwal will make a dream debut with Munna Michael? Share your views with us in the comments section.