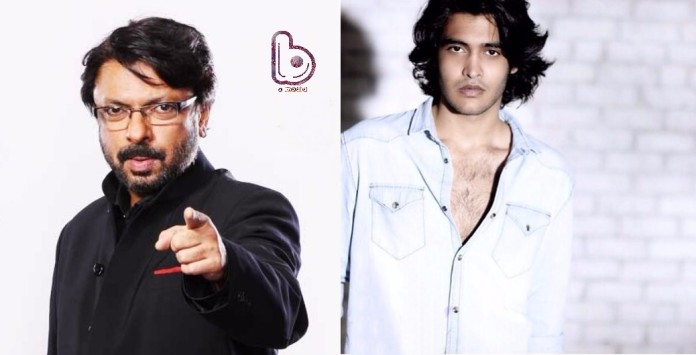 Vinod Khanna’s other two sons Akshaye Khanna and Rahul Khanna have already made a good name for themselves in Bollywood. While Rahul has been a part of Indie films, Akshaye is known for his performances in movies like Border, Dil Chahta Hai and Hulchul. Now, Khanna’s third son Sakshi is ready to make his debut in Bollywood and he will be backed by Sanjay Leela Bhansali in this.

According to reports, “A film is being made with Sakshi (Khanna) which will be produced by Sanjay Leela Bhansali.” The project will be directed by famous casting director Mukesh Chhabra. The source further said, “We are working on the script. We cannot reveal much about it at this moment about the project.”

In the past, Bhansali has launched two celeb kids in his directional venture ‘Sawaariya’– daughter of actor Anil Kapoor, Sonam Kapoor and son of Rishi Kapoor, Ranbir Kapoor.

Will Sakshi prove to be surprise package for Bollywood? Tell us what you think about this news below.