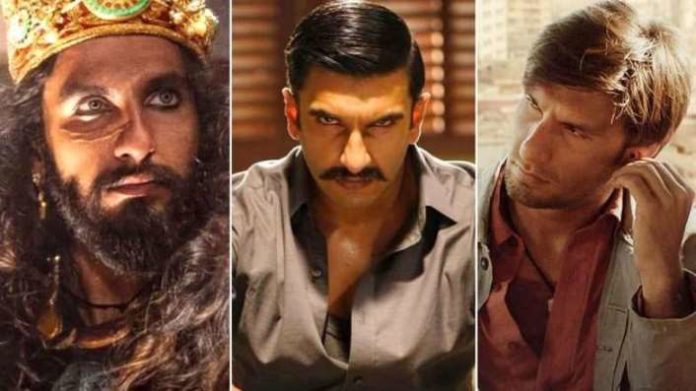 In a career span of just eight years, Ranveer Singh has emerged as one of the most sought-after actors in Bollywood. With just twelve movies to his name, he has proved that he is here to stay. The actor has proved his acting strength in movies like Lootera, Bajirao Mastani, Ram-Leela, Simmba and Padmaavat.

Four out of his twelve movies have crossed 100 crores mark at the Box Office. In fact, the star power of Ranveer Singh can be judged by the fact that his movies get a good opening at the box office. In this box office report, we will have a look at Ranveer’s Singh top opening day grossers.

Directed by Zoya Akhtar, the movie has earned 109 crores in 10 days and is expected to touch 130 crores in its lifetime.

What are your views on Ranveer Singh’s highest opening day grossers? Share your thoughts with us in the comments section.

All time blockbuster movies of Bollywood 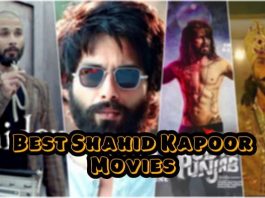