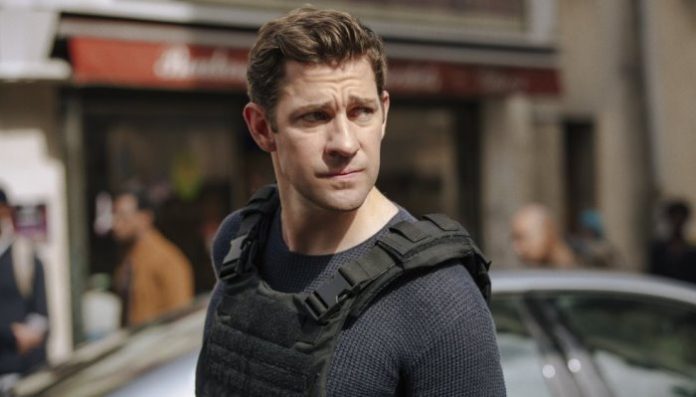 Jack Ryan Season 3 will be out soon. Here is everything you need to know about its production status, release date, plot, and more.

Jack Ryan is one of the most loved shows of Amazon Prime Video. The first two seasons of the show were big hits. Now, the fans are eagerly waiting for season 3. Let’s have a look at some important details related to Jack Ryan season 3.

Jack Ryan is an American political thriller spy web series, based on characters from the fictional “Ryanverse” created by Tom Clancy. The first season was premiered on 31st August 2018 on Amazon Prime Video. It was followed by yet another season which was premiered on October 31, 2019.

In February 2019, Amazon renewed the series for a third season. So, Jack Ryan season 3 is definitely happening. However, there is no announcement regarding its release date. Neither the creators nor Amazon Prime Video hasn’t announced the release date for season 3.

Considering the release pattern of the last two seasons, we are expecting season 3 to premiere in the second half of 2020. However, as the production of movies, TV shows, and web shows is on halt due to coronavirus, there may be a delay. It is pretty tough to guess anything right now. Jack Ryan season 3 may be postponed to 2021. It will be better to wait for an official confirmation from the makers. We will surely update you if such an announcement is made.

Who will star in the third season of Jack Ryan?

The popular political thriller series revolves around the main character Jack Ryan which is played by John Krasinski. So, he will be back for sure. Reports suggest that the entire cast of season 2 will be back for this season. A look at characters we will see in season 3:

In the climax of season 2, Jack Ryan’s love interest Dr. Cathy Mueller (Abbie Cornish) died. It would be interesting to see if she makes a comeback. There might be some new characters as well but we aren’t sure about who they will be.

The creators have always assured that nothing gets leaked before the official premiere. There is no hint or clue regarding the plot of Jack Ryan season 3. However, one thing is sure that it will be based on a Novel. Exciting fams are coming up with different theories.

The Boys Season 2 On Amazon Prime

The first two seasons had 8 episodes each. It seems that the creators will follow the same suit in season 3 as well. You can read more about Jack Ryan’s Ryanverse on Wikipedia.

So, it is all about the third season if Jack Ryan. Follow our site to get the latest updates on Netflix, Amazon Prime web shows.

Most Awaited Hindi Web Series 2021 That Are Worth Binge Watch