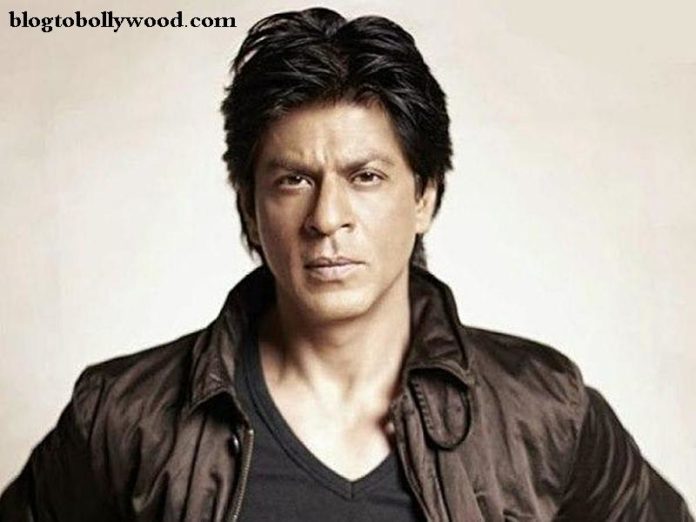 Putting rest to many speculations, Shah Rukh Khan opens up about Don 3.

The second sequel of Don, Don 2 was released in the year 2011 and we all have been waiting for the announcement of the third sequel ever since. To make us even more anxious, Don 2 ended with Shah Rukh Khan riding away on a bike with the number plate saying Don 3. Now, Shah Rukh Khan opens up about Don 3.

There have been many speculations about the movie ranging from the rumors about the leading lady. Many names from Katrina Kaif, Shraddha Kapoor, Jacqueline Fernandez have been said to be approached for the movie. While Priyanka Chopra is said to have kept herself distant from the third part. During a recent Twitter conversation with fans, one of his fans asked him about Don 3 and here is what he said-

Not being made just now so no idea at all…. https://t.co/g42x1AxUsP

Sorry to disappoint you guys, but this does not mean that Don 3 won’t happen. We just have to wait for some more time for the official announcement. Meanwhile, Shah Rukh Khan’s Raees is almost ready and is scheduled to hit the big screens on 26th January 2017. We are now waiting for the trailer of the movie.