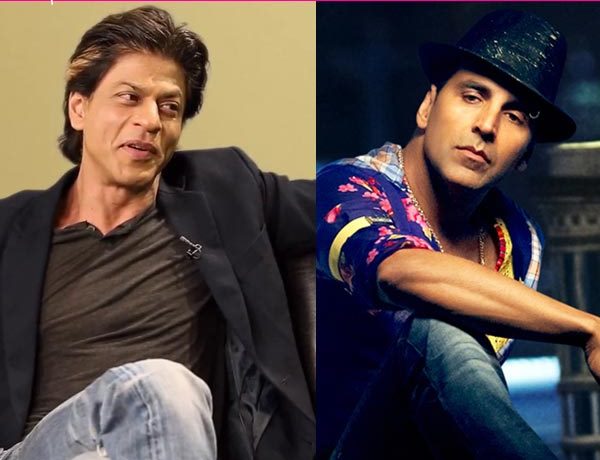 It was yesterday only, Akshay Kumar announced that he is collaborating with Neeraj Pandey for a psychological thriller titled Crack. Akshay Kumar has locked the Independence Day 2017 weekend for the release of the movie. However, if sources are to be believed then we are in for another Box Office clash next Independence day. Apparently, SRK and Imtiaz are also looking forward to release their next film, The Ring, on the same weekend.

While Akshay’s film is a psychological thriller and is expected to be shot on a lower scale and less time like his recent releases, Rustom and Airlift. The Ring starring SRK and Anushka will be high on budget and will be shot in five Europian countries. As per the reports we have, the shooting of the movie will be completed by Decembre 2016.

With Independence day 2017 falling on Tuesday, the filmmakers are looking to make the most of the extended weekend. Akshay Kumar and Neeraj would be hoping to repeat the success of Rustom next year as well.

In Crack, Akshay and Neeraj are working for the third time after Baby and Special 26. The Ring marks first association for SRK and Imtiaz. All eyes are now on Imtiaz and SRK as we are waiting for the announcement of the release date of The Ring.